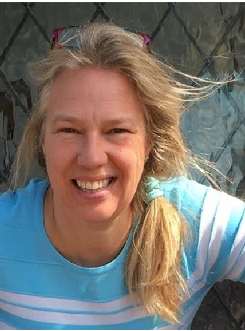 I qualified from Oxford in 1992 and went on to triple accredit in General Medicine, Infectious Diseases and Medical Microbiology/Virology.

After 12 years in London, I took a Consultant Microbiologist post at Sherwood Forest Hospitals in Mansfield, became Head of Microbiology in 2007 and then, as Pathology Clinical Director from 2008, supported Pathology Modernisation within the Trust.

Since 2013, as a Consultant Microbiologist and Infectious Diseases/OPAT Consultant at Nottingham University Hospitals, I have developed particular interests in both vascular graft infections and necrotizing otitis externa.