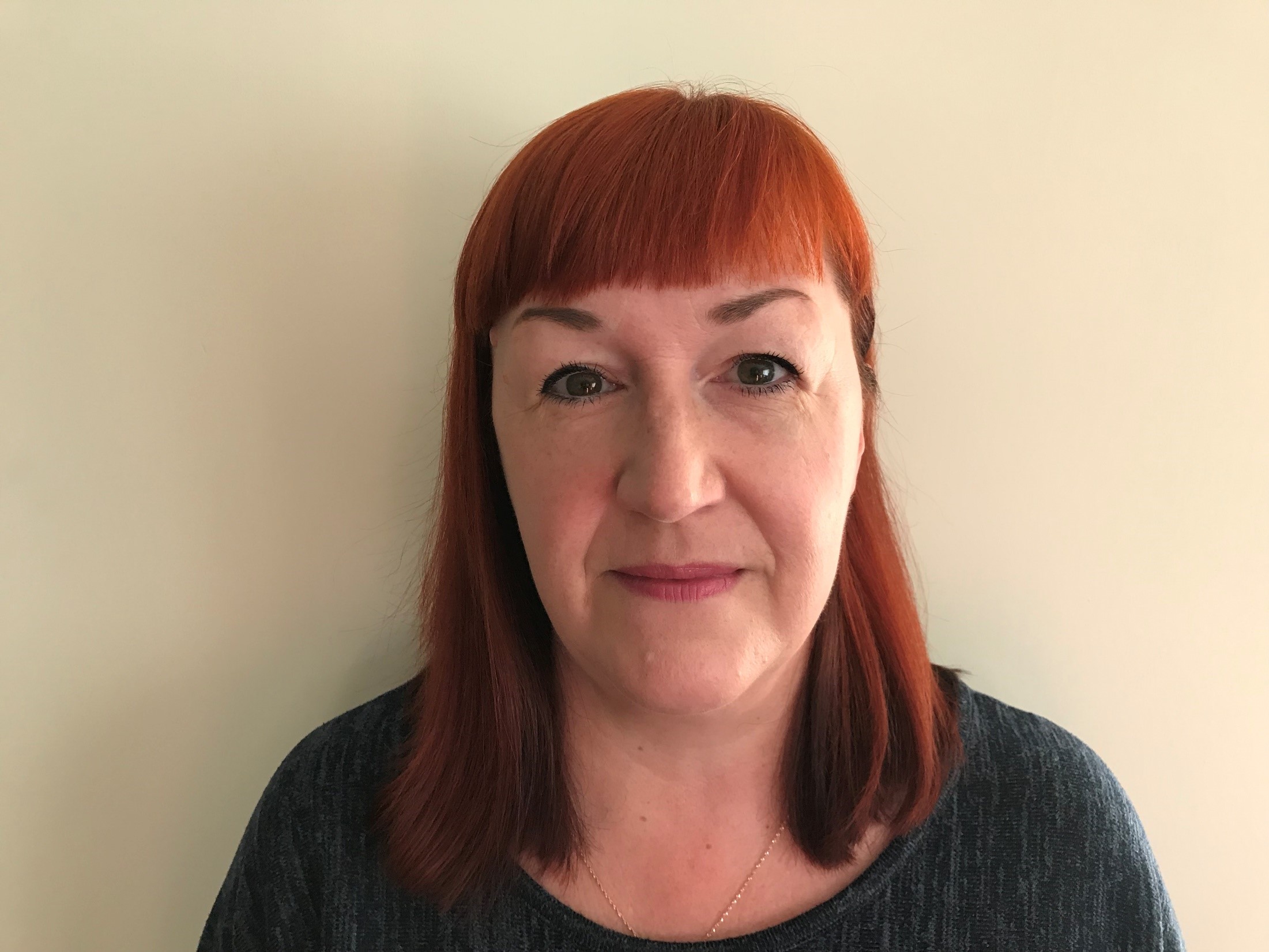 Frankie qualified as an RGN at Addenbrookes Hospital, Cambridge in 1990. Her career has taken a few paths in a number of NHS Trusts in England. After an engaging conversation with an infectious diseases consultant in 2009, she became the lead clinical nurse specialist for the OPAT service In Hull and East Yorkshire Hospitals NHS Trust helping to both establish and run the service. As an independent nurse prescriber Frankie ran nurse-led linezolid/oral antibiotic monitoring clinics alongside the OPAT clinics. In 2012, she supported the introduction of 24-hour continuous antibiotic infusions. Frankie moved to Swansea in 2015 to become the Lead Nurse for Vascular Access and OPAT services. Over the past 3 years she has established the vascular access service and has developed and implemented OPAT patient pathways for hospital discharge and admission avoidance. Frankie believes that everyone has a role to play in improving the use of antimicrobials wherever the clinical need exists and more than ever, that we need to optimise the use of antimicrobials to prevent the development of resistance and improve patient outcomes.